model,  which were made in the 50s  of the last century. In order to get this watch with more than half a century

history,  it was necessary to visit the  ARTCURIAL  auction,  which was organized and held in Monaco.

Exclusive lots were presented to the attention of all visitors to the event and found new owners in January 2019. 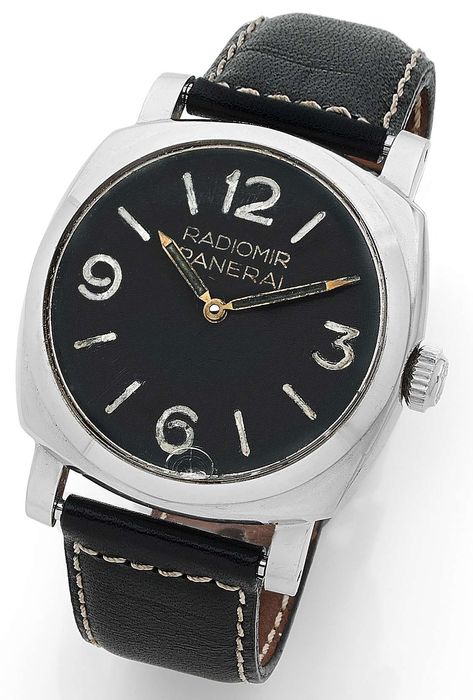 This watch was created in 1950.  The model is manufactured using a robust Rolex mechanism. Watches with history

have a rugged steel case. At the auction, it was announced that this accessory was worn by Admiral Amadeo Vasco,

who served in the Italian navy.  Initially,  the lot was estimated from 80  to 120 thousand euros. The purchase price

exceeded the estimated estimate by more than 2 times. Watches sold for 226 thousand euros.

Date of production of this accessory is not specified. However, in addition to the clock, a photograph was presented

of the owner,  who was at the teachings of the fleet of Italy, which were held in 1944. This model, as well as the lot

described above, boasts a Rolex mechanism and a steel case.  Lot went under the hammer for  84.6  thousand euros.