The yachtsman went to sea without an engine and electronics, but with a watch.

The yachtsman went to sea without an engine and electronics, but with a watch. 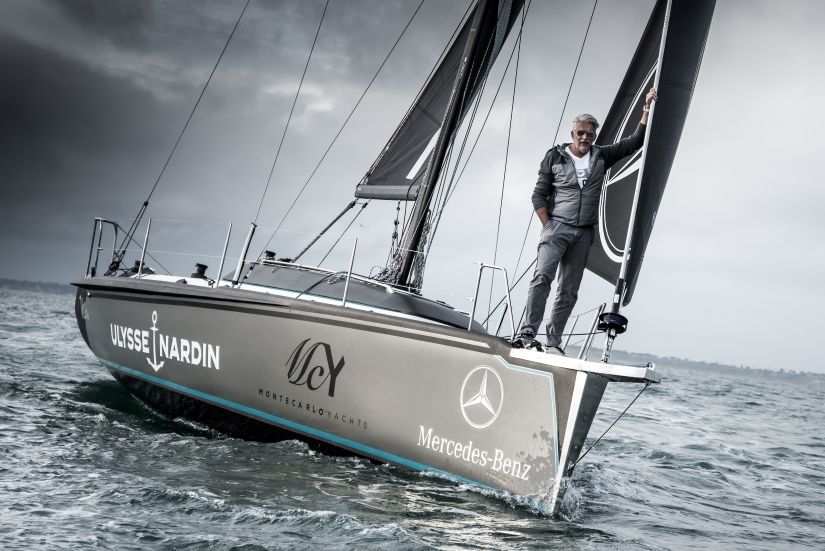 You can conquer the sea without an engine and any electronics. This assumption is trying to prove

a young yachtsman Dan Lenard,  who  is  the  founder  of Nuvolari-Lena.  The main activity of this

company is the construction of yachts.

The unusual journey began on January 20 of this year, when a 20-year-old yachtsman left Cadiz, a

city located in Spain.  It is planned that the voyage will end on February 14.  And the finish will be

deciding to cross the Atlantic.  The traveler set sail on his own SCIA ship, which is not powered.  It is

also stated that there is no equipment on board, no compass and autopilot.

The purpose of the original solo voyage,  called the Vela-Code, is to draw public attention to existing

environmental issues. The yachtsman wants to draw attention to the constantly deteriorating state of

Travel details are shown via Instagram (@ vela.code).  Currently,  Dan has no internet connection.  The

location of the vessel is tracked due to the installed tracker. It is planned that on February 5, when the

traveler reaches the Caribbean islands, the information posted on Instagram will again be updated with

the most relevant details.